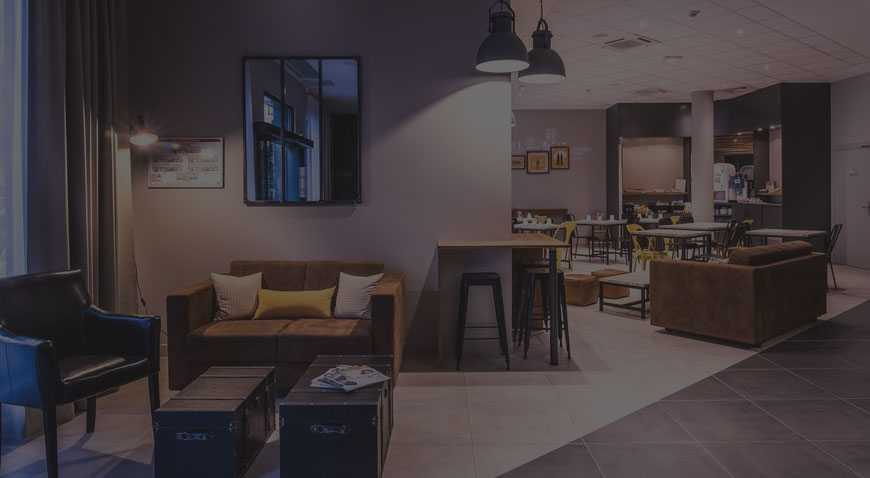 Four of Our Favorite Cities Finally Have Hotel Game

Your right to sleeping in may come second to some bigger issues.

Travelers who crave privacy in their hotel room can’t count on doorhangers to keep staff out anymore. First Disney tweaked the words on its doorhangers, swapping out “Do Not Disturb” and replacing it with “Room Occupied.” This subtle adjustment was intended to remind guests of a new corporate policy, dictating that staffers must inspect rooms every 24 hours without exception. (If the sign lingers longer, staff will simply knock, and announce themselves, before entering.) The first hotels and resorts affected by this change were at Disney World, but the company has said it plans to make this a policy across all its hotels. Then, news broke that Hilton was adjusting its DND rules, too. Per Hilton’s new rules, whenever housekeeping staffers are barred entry to a room in this way, they must now slip a card under the door. This “Unable To Service” notice lets guests know that, should entry be barred for 24 hours or more, management can—and probably will—arrive to inspect the room.

It’s easy to assume that both policy changes were driven by the mass shooting in Las Vegas in October 2017, when gunman Stephen Paddock hung a “Do Not Disturb” sign on his room door for several days, thus concealing the ammunition he had smuggled on property.

Certainly, Hilton’s new policy explicitly references this incident (Disney demurs). But according to lawyer Stephen Barth, who teaches at Houston’s Conrad N. Hilton College of Hotel and Restaurant Management, DND doorhangers have been under review by the industry for some time.

“We’ve been talking about them for a while now, probably the last 10 years. It started with meth labs, where customers were making meth in a hotel room, then you also have prostitution and human trafficking—all those things,” he says. Hotels, more conscious than ever of potential illicit activity on their grounds, have grown increasingly suspicious of how, when, and why those doorhangers are used; the incident in Las Vegas likely expedited a planned change.

A Definitive Guide to the Best Dining

With its overall history spanning more than 200 years, Indianapolis has a lot of long-established venues, with restaurants, bars, and pubs being at the very top of that list.

We’ve decided to help our Hotel’s guest, who may be visiting the city for the first time in the intricate process of choosing where to eat and drink.

This contender, located at the city’s airport offers a wide choice of organic dishes, with a big emphasis put on vegetarian and gluten free meals…

When visiting a typical farming Midwest state like Indiana, enjoying a steak and fried farm vegetables on the side would make perfect sense!

Being one of the oldest bars & restaurants in the city and serving as a main bootlegging venue during the Prohibition era, this one has a lot of beverages and burgers to offer!

A traditionally Italian deli place, also serving some Jewish desserts as well, Shapiro’s is by far the Indy’s top rated bakery of them all!

Good craft & draft beer, on par with incredible meat burgers and steaks, will make your visit worthwhile and yummy!

So while deciding next time where to go for a lunch try to choose just one of these 5 delicious locations!