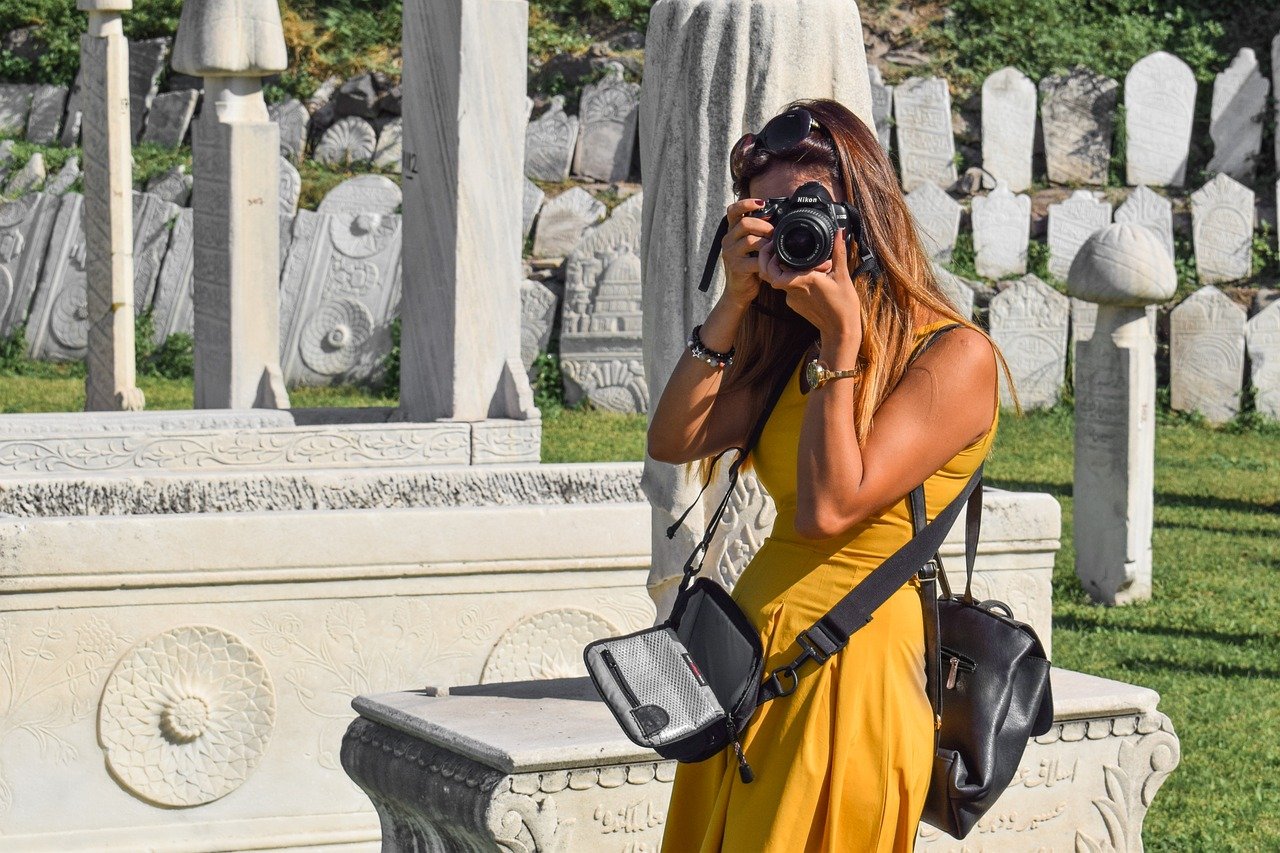 Most travel lovers like taking pictures and that’s why the camera is one of the must-have items in their luggage. Yes, but you probably know that you are not allowed to use the camera everywhere. And here are some popular tourist attractions that you will not be able to photograph even with your mobile devices. The list was prepared by the British newspaper Sun.

It is St. Peter’s Cathedral, known by its old name Westminster Abbey. This is one of the most famous buildings in the capital of the United Kingdom – London, where the wedding of Kate Middleton and Prince William took place. However, its website “says” that its “unique beauty and history are hard to enjoy, distracted by taking pictures.” In addition, “photography disrupts the sacred atmosphere in the building, which is primarily a functioning temple,” the administration said.

You may be surprised by this information, but the biggest attraction in Paris cannot be photographed at night. The reason is that the light show, which residents and guests of the city can watch in the evening, is copyrighted by its creators. During the day, however, you will not have any obstacles.

Another cathedral and the basis of the ban is the religious significance of the church – a functioning Catholic church. For this reason, its staff strives to “maintain an appropriate atmosphere for prayer,” according to the cathedral’s website. Violators of the ban are asked to leave the place.

If you’ve been to museums before, you’re probably aware that you can’t take pictures there because of the use of a flash, as it has a negative effect on the exhibits. There is such a ban in the Van Gogh Museum in Amsterdam. For those who are more passionate about photography, however, there is a whole wall in the lobby with copies of the pictures, with which everyone can take selfies.

Valley of the Kings, Egypt

How unfortunate, isn’t it ?! Going there and not being able to immortalize your visit… But the local authorities have made this decision to protect the buildings. If you insist, you can shoot without a flash and for a fee. And in case you decide to break the rules, you better take more money with you so you can pay the fine. And to know that it is possible to go to prison.

Former capital of Imperial Japan. It is forbidden to take photos on Gion Street there. Violators who try to photograph geishas working on this street pay quite hefty fines.

Breakfast menu and A la cart menu in Restaurant Simona

Top 10 Super Foods to Include in Your Menu

The Best Places to Sleep Under the Stars 2 – Europe